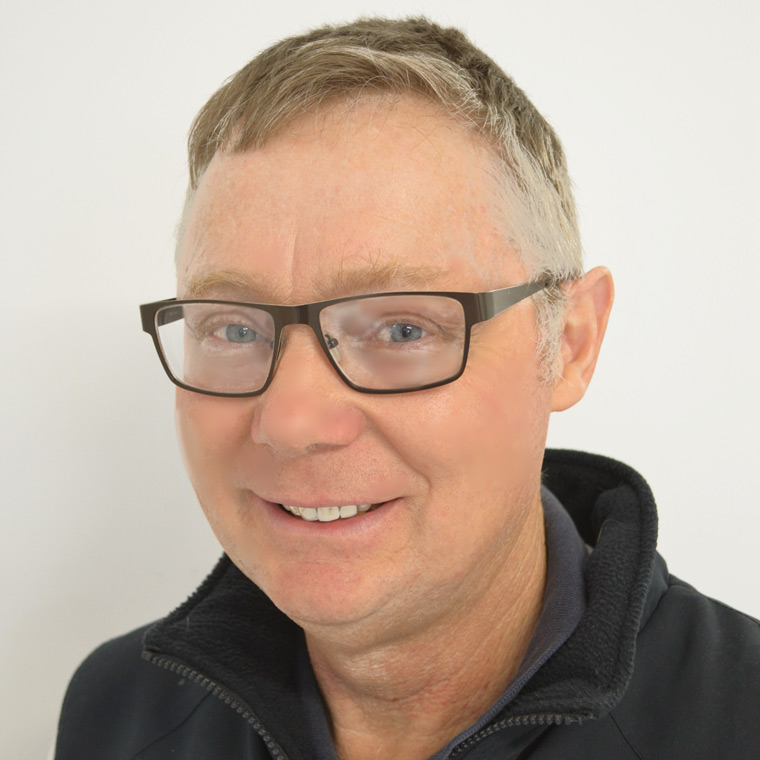 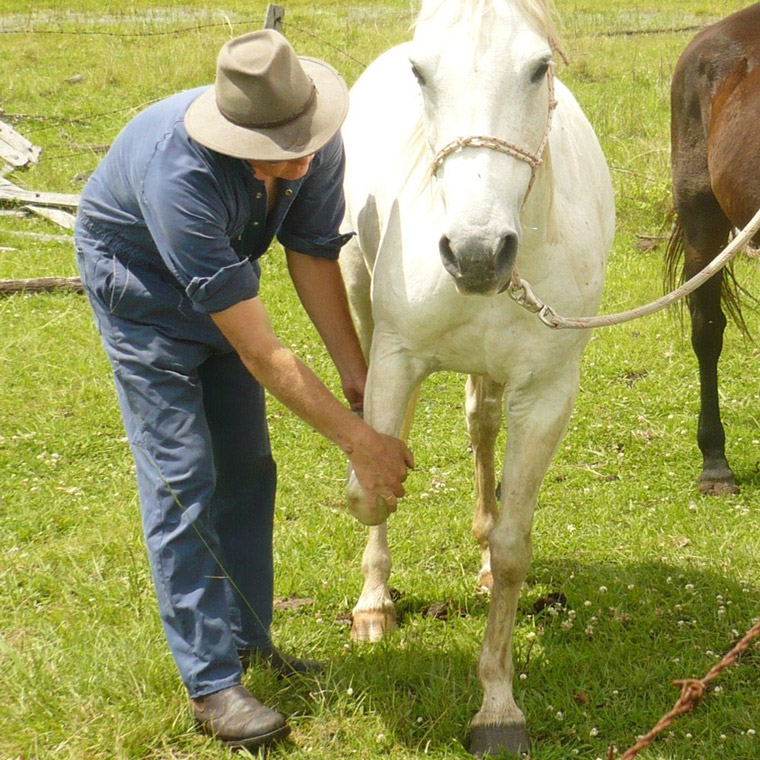 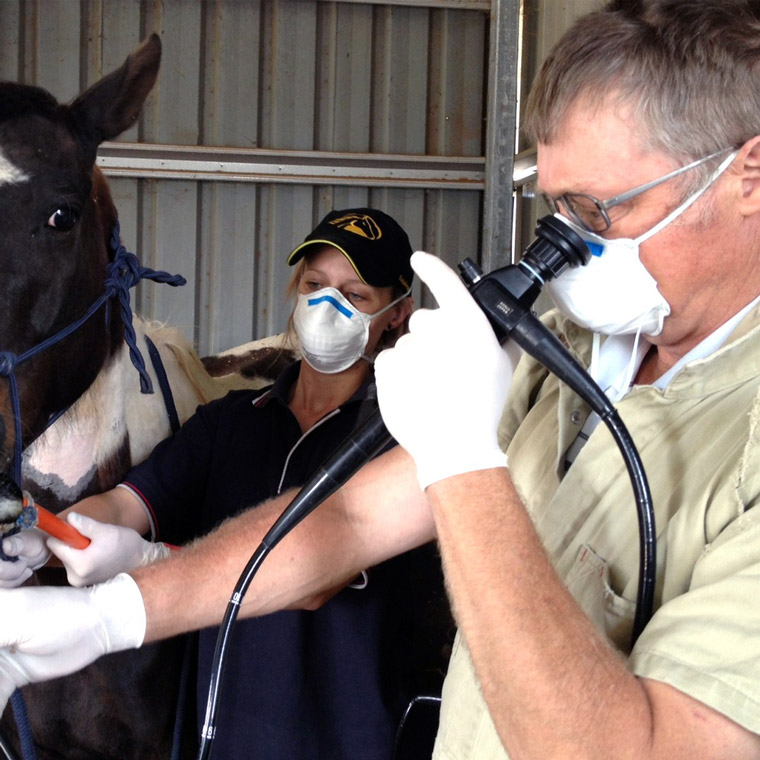 John is one of eight children reared in a farming family in south east Ireland. He grew up riding showjumpers and hunters. He qualified as a vet from University College Dublin in 1982 and learnt his stud skills working for his brother Desmond, also a vet, who owns an equine stud in county Limerick.

In 1984 John moved to Zimbabwe to work for the legendary Ant Donoghue in a mixed cattle, small animal and equine practice. Then in 1987 he joined Karl Van Lauren in a mixed practice in Central Avenue Harare. After one year he became a partner and the practice began to specialise in horses, eventually becoming a five man dedicated equine practice. In the mid nineties a specialised horse hospital was built at Borrowdale Racecourse with its own operating theatre and intensive care facilities.

In 2002 John decided to relocate with his family to Australia from Zimbabwe and John initially worked for Tias Murlink and Cathy Marleton in Warwick. In 2003 the family moved to Toowoomba and John worked for Dr Lindsay McNaught at Clifford Park, and then Oaklands Stud in Southbrook where he looked after all the stud mares, yearlings and race horses. In 2007 John started Equine Veterinary Services which provides a broad range of veterinary services to the stud, racing and pleasure horse owners in the eastern downs. John has a wide base of experience with special interests in stud medicine and lameness.

John is married to Carol and has three children, Rebecca, Nicholas, and Thomas. He likes reading boring history books and bush walking.

Talk to our friendly staff today